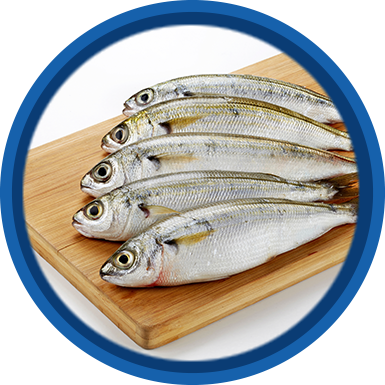 Picturesque lacy coastlines with crystal waters, salty fresh-air islands with great geomorphologic seabed diversity and climate variation.The Aegean Sea is one of the most beautiful seas in the world. Since the time of the Minoans, the Aegean Sea has served as a cradle of Hellenic civilization. It is also an amazing source of life hosting squid, crabs, oysters, lobsters and various fish species. It is a real paradise for sea food lovers, offering true tasty emotions and all the essential ingredients of high nutritional value.

”…In the Greek world, fish shifted from something that you caught yourself to something that you bought.
The market at Athens sold fresh fish.
Dried fish steaks were traded and sold in markets.
Fish was easier to serve than meat, because to serve meat
you first had to arrange to sacrifice it, and with fish you didn’t.
The first tuna caught in a good year, though, would be offered to Poseidon.
Fish as a food are not really present in Homer’s Iliad, though it is somewhat in his Odyssey.
In general, though, the heroes of the earliest Greek writings
such as the Iliad and the Odyssey considered fish a “lesser” food…” 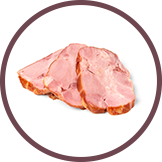 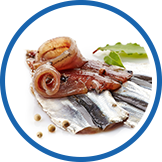 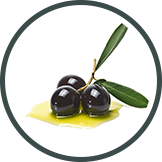 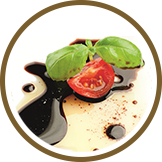 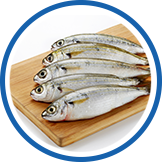 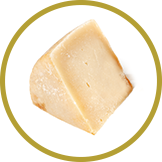 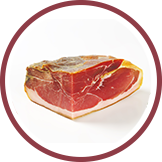 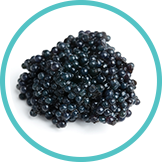 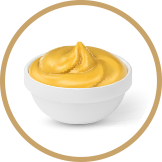 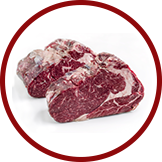 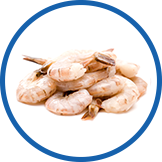